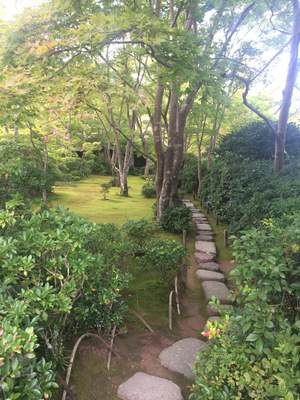 So this week's letter is a bit weird. It's kind of an un-letter, actually, and more of a "please hold". :)

Last week, I found out that the program I was using to send out the letters every week has been having major problems, and that a lots of folks who are signed up haven't been getting them. :(

As a result, I've spent the past week moving to a new system, and everyone who's on the list got a message this Sunday asking them to re-confirm their address and that they want to get the letter on the new system.

If you're a subscriber, please check your inbox, and click the link!

If you're not, you should sign up here! It's free, and now I can even say for sure that it'll actually get to you. :)

In even better news, the new system is going to mean I can do some really cool stuff down the road, including (maybe. shh. don't tell, but do tell me if you're interested) a podcast version of the letter.

As it's grown over the last two years and taken shape, more and more I've started to see it as a kind of serial about life, travel, and our journey as individuals and a collective humanity.

I can't wait to see where it takes us next.

See you next week,

p.s. The best thing I saw all week will more than make up for the lack of a normal letter. It's WaitButWhy on Elon Musk's plan to colonize Mars - within the decade - and it will blow your mind. We're going to live through some amazing stuff.